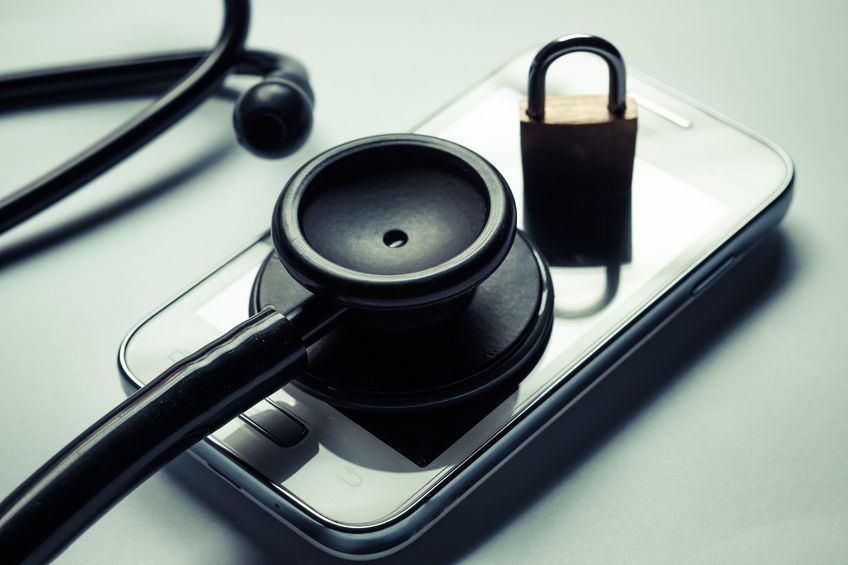 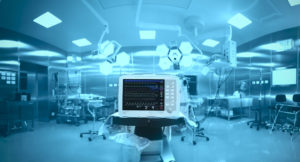 “Increasingly mobile devices hold sensitive personal and company data, the risks associated with loss or theft of any mobile device is devastating. Consider the recent data breach notification of over 92 million accounts at MyHeritage – the DNA testing service – it is horrifying to think someone could gain access to your DNA data.” said Dale Goddard, Spearstone COO. “Our company’s primary goal is to protect the data on devices and give our customers overall confidence in the security of their computing devices. With our latest offering we help hospitals, clinics, and private practices secure mobile medical devices and data, we believe the number and frequency of data breaches will drop dramatically as responsible businesses deploy DriveStrike.”

DriveStrike protects lost or stolen computing devices by enabling users to execute remote wipe from the DriveStrike website or by calling our hotline to initiate protective measures. The device is then instructed to wipe itself and return a report so that the customer knows the wipe command was carried out successfully. DriveStrike runs a lightweight service on the device, which watches for these remote commands.

Other DriveStrike features include, Remote Lock, which forces the device to lock and Locate, which queries the device for its current location.

DriveStrike is available for less than $1.00 per device per month when protecting multiple devices.

We are standing by to answer your questions and deliver solutions

Do you have a question or need answers on remote wipe, data breach protection, BYOD policies, data encryption, mobile device management, or need a team to help design and deliver a software solution?

We love to answer your questions.

Our support and engineering staff love to answer questions and improve our product and service. We welcome your suggestions on how we can improve or help you be a happy DriveStrike customer for life.

Translate »
We use cookies to give you the best experience on our website. Continuing to use our website implies you accept the use of our cookies.OkRead more